The World Famous Ottawa Fire Services Band will be performing at this Saturday’s December 21st  hockey game when the Ottawa Senators will be hosting the Philadelphia Flyers at the Canadian Tire Centre.

The O.F.S. Band and Color Guards will be playing the National Anthem along with a flag ceremony followed by Christmas Carols during the intermission.

The Band which is proudly led by Band Master Paul Casagrande celebrated its 50 Years this past summer.

Having such a great band and color guards representing all of us is definitely something that all active and retired OFS members should be very proud of.

Be sure to cheer them if you are going to be at Saturday’s game. The rest of us will be watching them on TV….

Christmas tree fires are some of the deadliest home fires that fire fighters and paramedics respond to. If you bring a live tree into your house, make sure to water it every day and do not leave the lights on when you are out of the house or asleep. 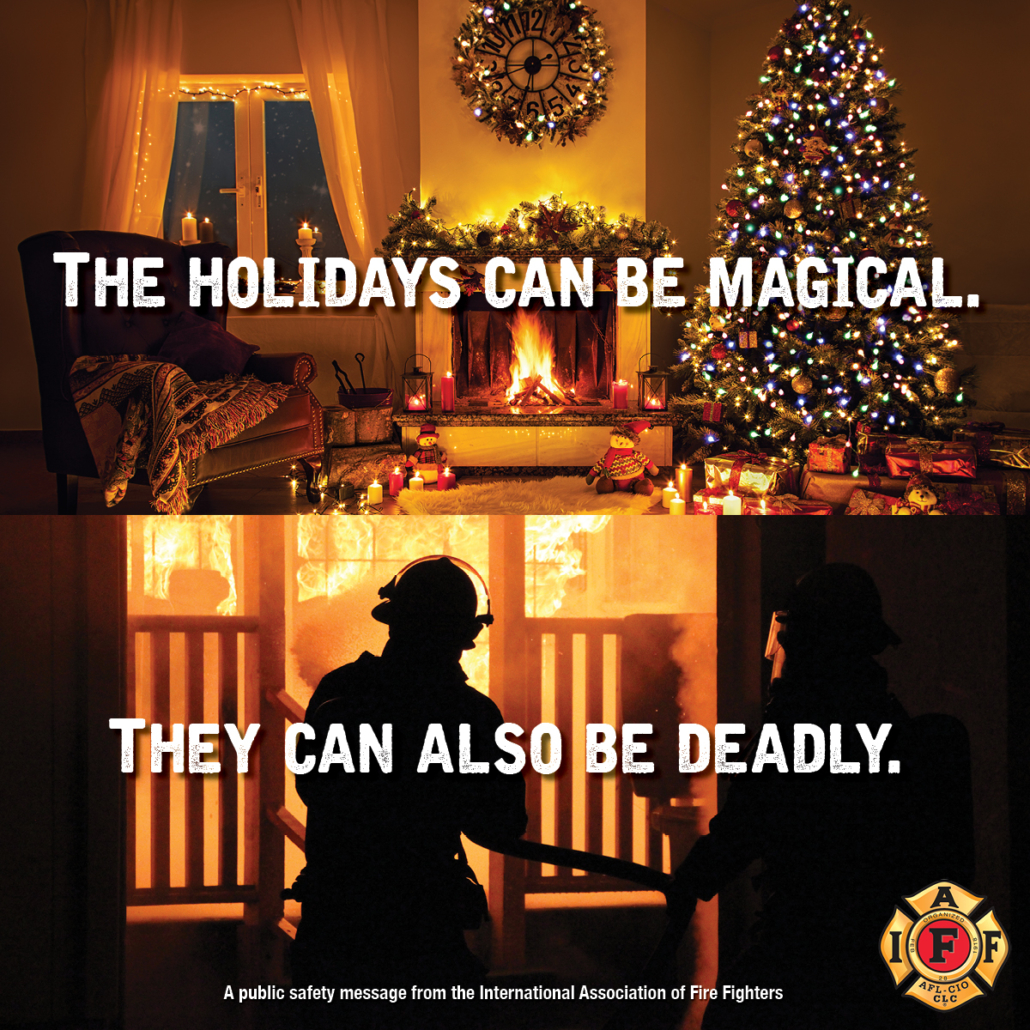